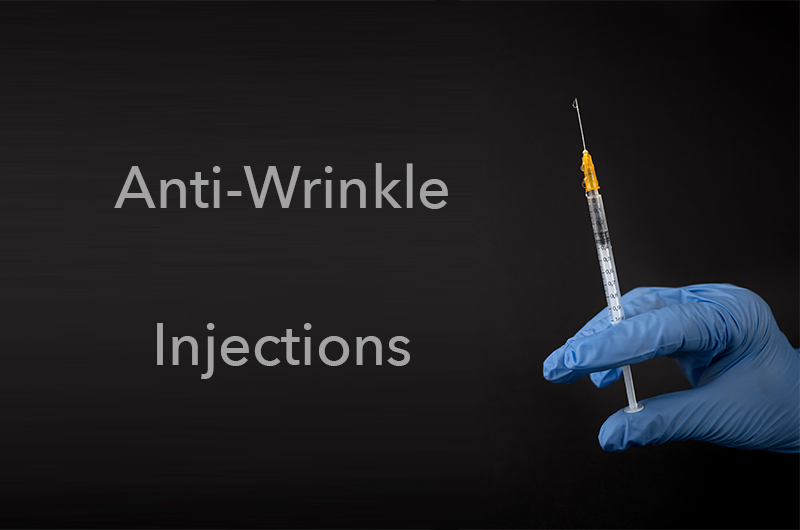 Posted at 16:11h in anti-ageing injections by user_jadealy 0 Comments
0 Likes

Todays’ topic is all about Botox®.  We’re sure you’ve all heard the horror stories so we’d like to put your minds at ease with some cold, hard, facts! Botulinum Toxin Type A is manufactured by different companies which means you’ll probably hear it called different things, a common few are: Azzalure, Bocouture, Xeomin and Dysport. Despite the difference in names the way they work is principally the same. They come as a powder which is then mixed with a saline (water) solution for injecting. So what is ‘Botox®’?

We often hear; “I’d never have that, Botox is a poison!” Actually Botox® comes from the bacteria that causes botulism or food poisoning (scary sounding, we know!). This can sometimes make people wary of having this treatment but panic not! What you probably don’t know is that it has been safely used, including by the NHS, for many years. It is a toxin, yes (so are alcohol and many medications), but is only dangerous in much larger quantities – so as long as it’s properly administered, it’s safe.

A lot of people worry that once you have Botox®, you have to keep having it – you don’t!  Some people come every three months, whilst others have it as a one off for a special occasion, like a wedding or in the hope that people think it’s their 40th and not their 60th!

We also often get asked; “If I stop having Botox®, will I look worse than before?!”  No you don’t – you simply go back to your pre-Botox® state, but you might feel you look worse because you’ve become used to looking at a smoother reflection of yourself!

So you might be wondering what areas can be treated with Botox® and what does it actually involve?

We have a top 3 when it comes to areas we commonly treat with Botox®:

The other areas commonly asked for are: smoker’s lines (lines around lips); dimply chin and hyperhidrosis (underarm treatment for excessive sweating).

That’s what we can treat but how do we do it?!

After an initial consultation tiny injections are administered into the superficial muscles that cause the unwanted lines. Some say the injections are a bit uncomfortable however the needles used are tiny and the procedure is relatively quick. For a short time the injection sites may be a little red and bumpy – they look like small bee stings. This usually settles within a couple of hours. Bruising can sometimes happen and some people may experience a dull headache for a few days but this is nothing to worry about and will wear off. Occasionally drooping of the eyelid can occur but is extremely unlikely if post procedure guidelines are followed.

The full effect of the treatment develops gradually over the next 3-14 days. It’s important to attend a follow up appointment after 2 weeks to assess the results. The length of time between treatments will vary from person to person depending on facial activity and lifestyle factors. The muscles will begin to recover some movement by about 6-8 weeks, but the lines will take longer to return. We recommend follow up treatment after approximately 3 months.

Some people say that if you have Botox® regularly initially that it will last longer. Is this fact or fiction?

Yes and no is the answer! It will only ever last the same length of time in your system (approx. 12 weeks) but after each treatment the muscles usually take longer to recover as the lack of exercise makes them weaker. This means they’ll take longer to spring back to their original state so it may seem as though the Botox® is lasting longer. Happy days!

After the initial course of treatments in the first year, the dose will be tailored to best suit your individual needs with most people requiring maintenance of two treatments a year. As Botulinum Toxin Type A has no permanent effect, if the treatment is stopped the muscles will resume their activity as before.

So that’s for your face, but did you know Botox® can be used for other reasons too?!  Watch out for our next blog to find out more!

Sorry, the comment form is closed at this time.